Re-Learning to be Human for Global Times: The Role of Intercultural Encounters has two general objectives:

Special focus will be given to the experiences and knowledge produced by encounters with foreign people and artifacts as conducive to an intercultural way of being in the world and to present-day and future intercultures.

The project will develop progressively over a two-year period. During the first year, a workshop to be organised in the first semester will provide an occasion for the team members to meet, discuss and plan their research contributions and activities. All members will be asked to contribute to the workshop, be it with a paper, a sound or image recording with commentary a.s.o. illustrating and reflecting on intercultural encounters.

An academic conference to be held in the second semester will bring together the project members and other participants to share their contributions on how intercultural encounters (re)shape the contemporary world. All team members will be invited to participate, in person or via internet, and the call for papers will be disseminated internationally. Papers will be circulated in advance and the conference will be organised as a series of round tables supporting interaction and dialogue.

During the second year, the workshop to be organised in the first semester will serve to discuss and fine-tune project contributions. The academic conference to be held in the second semester will invite team members and other participants to fathom the challenges of re-defining a global human(ity).

Research contributions from the team members and other participants will be circulated within the team, discussed during the workshops, presented in the conferences, collected by the end of each project year and published in dedicated volumes, followed-up. Team members will meet in person and online and will work individually and/or in groups on their chosen research topics under the project theme.

By the end of the project, a dedicated research team under the CRVP will have formed, leveraged resources, conducted research and shared its collective contribution on the role of intercultural encounters in re-learning to be human in global times.

Looking in the mirror of a different culture, or developing empathy for other spiritual practices, we become more aware of who we are and where we are situated in the nexus of cultural differences and human similarities. 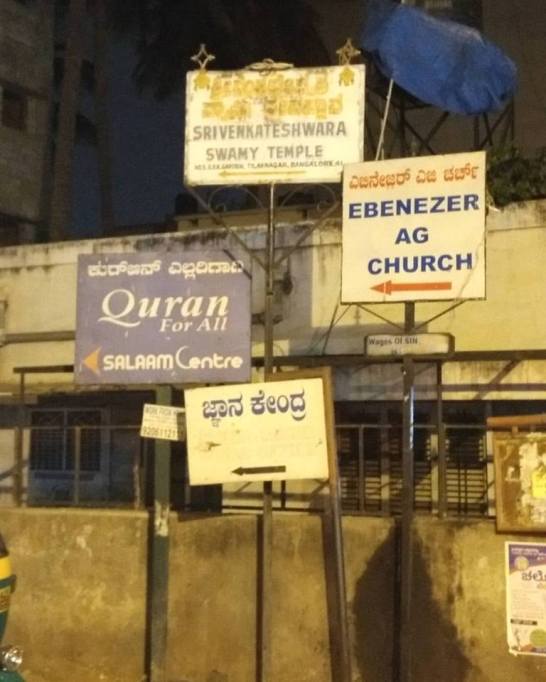 To be religious is to be interreligious